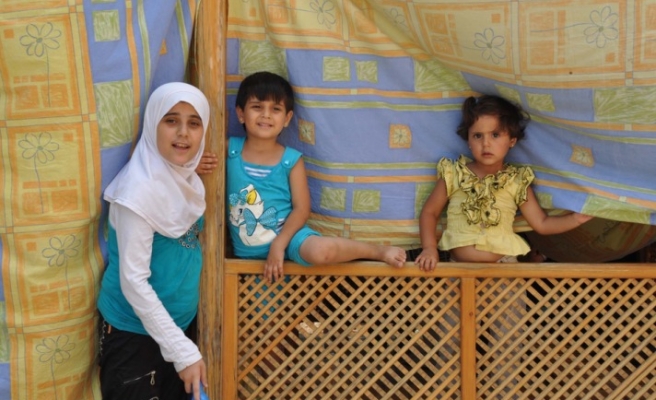 955 more Syrians, who escaped from the violence in their country, crossed into Turkey on Sunday.