A quarter of NATO nuclear warheads in Turkey

A quarter of NATO nuclear warheads are currently sitting in storage at Incirlik air base, however are rendered useless without the advanced bombers needed to drop them 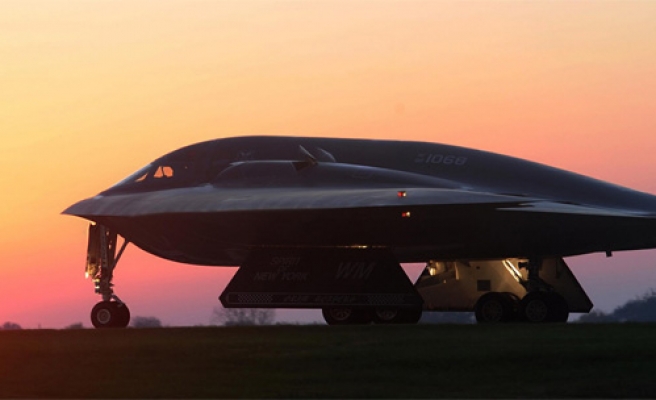 The United States has about 200 B61 bombs in and around Europe, with 50 currently in storage at the Incirlik air base in Turkey, according to Amy Woolf, a researcher for nuclear weapons policy for the U.S. Congressional Research Service.

According to Woolf, the American bombs in Turkey are mostly in storage. She noted that Turkey does not have aircraft designed to hold nuclear weapons. In addition, Turkey does not let the U.S. permanently deploy such aircraft to the base.The base was updated as recently as 2015, has two large fences, and is heavily guarded by US troops. Even if the facility was breached, the nukes themselves are 12 feet long and massively heavy and need to be dropped from an advanced bomber to be effective.

Currently, some of the airplanes that pass through the airbase could drop nuclear weapons. But those aircraft are involved in operations against suspected terrorist targets.

Woolf said that for NATO member countries, the weapons are there in case “the fundamental security of any of its members” was to be threatened and that any movement would suggest a loss of faith in a NATO partner.