Turkey's ﻿Foreign Ministry rebuked claims that the anticipated release of abducted Turks will be used as an AK Party propaganda tool. 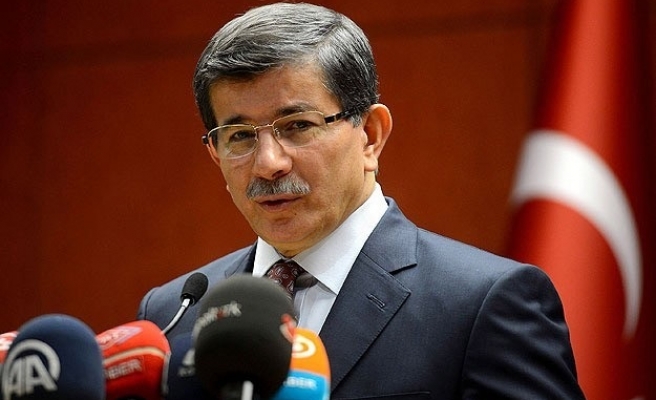 Turkey's Foreign Ministry has lashed out at recent media claims that the anticipated release of abducted Turkish nationals in Iraq will be used as a propaganda tool as part of the ruling Justice and Development Party's campaign for the upcoming presidential election.

Calling such news reports "ugly and unfounded accusations," the ministry said in a written statement Wednesday that all relevant government agencies had been working carefully to ensure the safe return of the 80 Turks abducted in June.

"Nothing is more important than the security of our citizens. We find it regrettable that a sensitive issue like this, which concerns both our national interests and the families of the abductees, is being used to make up false accusations," the statement said.

Militants affiliated with the terrorist group Islamic State of Iraq and the Levant abducted 49 people from the Turkish consulate in the flashpoint city of Mosul on June 11, one day after seizing 31 Turkish lorry drivers.