Academics to compile history of Turks and Armenians

A 35-volume compilation of Turkish-Armenian history composed by 350 historians is to be published. 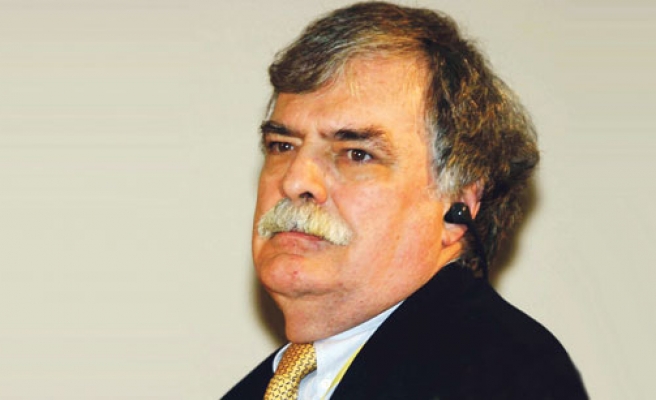 The history of Turkish-Armenian relations, beginning from the start of the Middle Ages to the present, is to be summarized in a 35-volume compilation by the Turkish History Institution in cooperation with a range of academic historians.

The compilation will be entitled “Turks and Armenians in History” and will be composed of articles by 350 academics, Professor Mehmet Metin Hulagu, president of the Turkish History Institution, told Anadolu Agency on Tuesday.

He said there were many questions, especially regarding the incidents of 1915, to which the compilation would give answers.

Hulagu said the compilation will be completed by April 2015 in order to coincide with the 100th anniversary of the relocation of Turkish Armenians during World War I.

At that time, when a portion of the Armenian population living in the Ottoman Empire sided with invading Russians and rose up against the Ottoman authority, Ottoman-era officials decided to relocate the Armenians living in eastern Anatolia.

The Armenian diaspora and the state of Armenia have described the incidents as "genocide" and asked for compensation, while Turkey says that even though Armenians died during the relocation, many Turks were also killed in attacks carried out by Armenian gangs.

Last month, Turkey’s Prime Minister Recep Tayyip Erdogan offered his condolences for the deaths of Armenians during the incidents of 1915.