37 illegal Afghan immigrants were left in Turkey's Edirne province, thinking that they were in Greece. 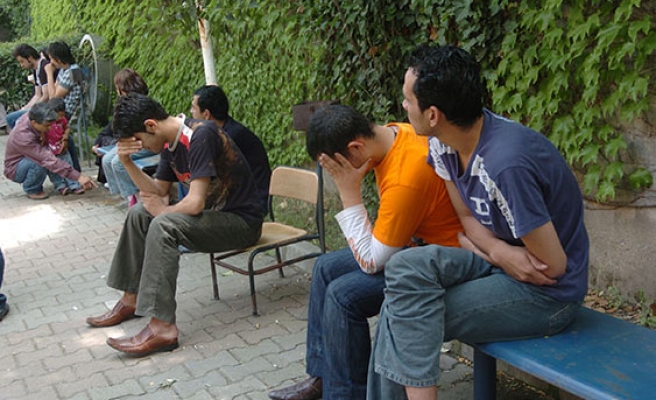 37 illegal Afghan immigrants, who were tricked by people smugglers, have been detained by Turkish police officers in the Edirne province on Tuesday.

The immigrants were hoping to arrive in Greece but the smugglers left the Afghans on the road before they disappeared.

The abandoned immigrants were found waiting in an empty land in Edirne's Keşan district.

Some time later, the Afghans were caught by Turkish police officers. They asked the officers wonderingly: "Are we in Greece now?"

The immigrants have been sent to a border unit to be expelled after the authorities provide their statement.