A Turkish Airlines' (THY) plane on an Istanbul-Athens flight made an emergency landing on Friday due to a bird strike. 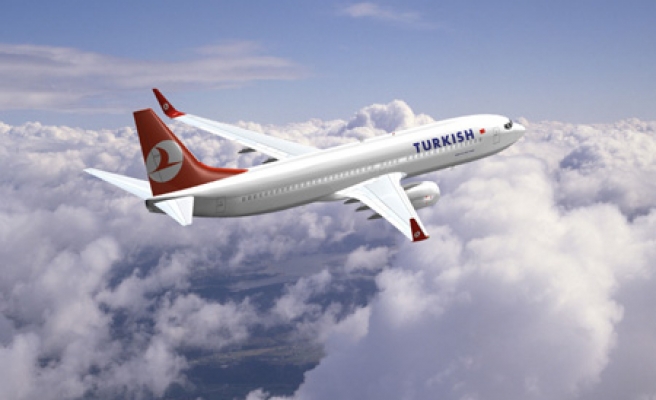 The Turkish Airlines' (THY) Istanbul-Athens flight on Boeing 737-800 airplane made an emergency landing on Friday after a brid strike.

Departing from Istanbul's Ataturk International Airport at 7.40 a.m., TK 1825 named airplane hit a flock of birds shortly after the flight had started. The pilot decided to turn back and made an emergency landing at Ataturk Airport. The airplane was sent to a THY maintenance facility.

After the checks, it was stated that the engine buffles of the airplane were damaged. Passengers were transferred into another airplane, continuing their flight to Athens.