Argentina defeated Germany 78-74 in Group A of 2010 World Basketball Championship in the central Anatolian province of Kayseri. 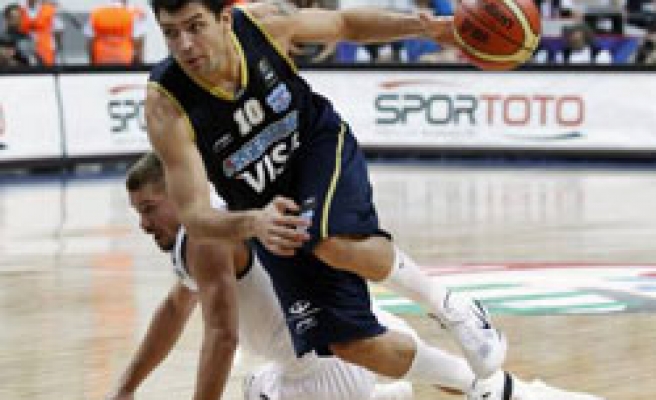 Argentina defeated Germany 78-74 in Group A of 2010 World Basketball Championship in the central Anatolian province of Kayseri on Saturday.

The coach of Argentina's national basketball team said that his team defeated its rival Germany in a world championship game as it played better.

Holding a press conference following the Germany-Argentina match in Group A of the FIBA World Basketball Championship, Argentina's coach Sergio Hernandez said his team displayed a more offensive game than Germany in the final quarter.

Noting that the Argentine team always acted as if it was playing at finals, Hernandez said his players were never of any team.

Germany's technical director Dirk Bauermann said in his part that the importance of experience showed itself in the last minutes of the game and Germany was defeated.

Bauermann also congratulated Argentina over its victory and thanked Turkish people for their hospitality.