Erdogan's speech should not "drive a wedge in the Turkish community," Mikl-Leitner said at a press conference on Monday. 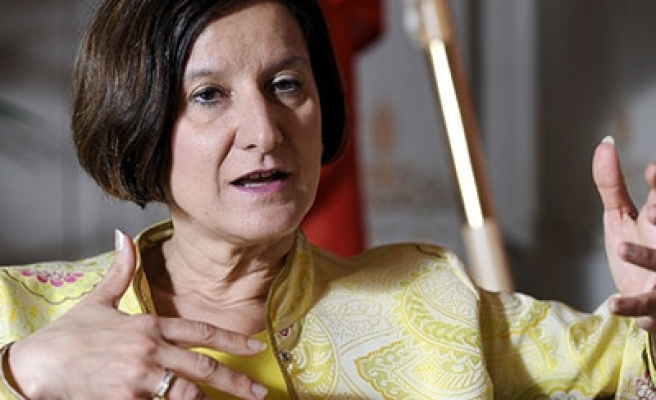 Austria's Interior Minister Johanna Mikl-Leitner has called on Turkish Prime Minister Recep Tayyip Erdogan to take a "sensitive approach" during his visit to Vienna on Thursday and Friday this week.

Erdogan's speech should not "drive a wedge in the Turkish community," Mikl-Leitner said at a press conference on Monday.

According to The Local, her party colleague, Foreign Minister Sebastian Kurz of the conservative People's Party (OVP), also said last week that the prime minister must not try to split the communities.

The magistrate still needs to approve the event in the Albert-Schuetz ice rink in Vienna's 22nd district, said Mikl-Leitner.

Heavy security would be needed. "We have to make sure that this event takes place peacefully and safely," she said.

The minister said she expects demonstrations against the Turkish pri minister.