Balkan week to start in Cultural Capital of Turkic World 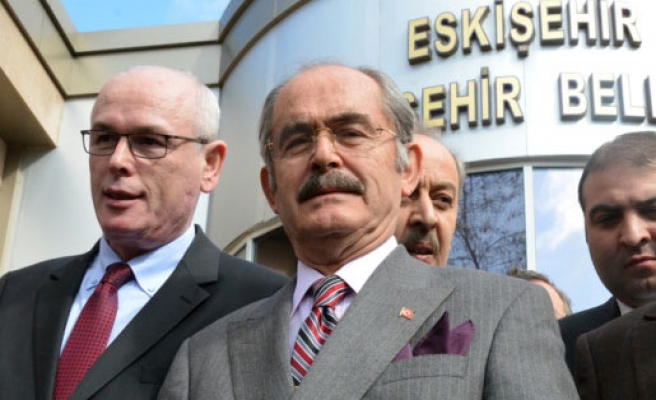 Speaking at the celebrations, Macedonian Minister Nezir said that Turkey and Macedonia are two friends in all fields. "The cooperation between the two will contribute to both Macedonia and Eskisehir economies".

Nezir also stated that the borders of Turkey in fact go deep in Balkans and they, as a part of Islamic hinterland, represent Islam in Balkans.

On the other hand, Montenegro Deputy Prime Minister Rafet Husovic expressed that the relations between Turkey and Balkans have already peaked in many fields such as economy, education, health and culture.

Stating that while Montenegro and Turkey are geographically far away from each other, Husovic stressed that the historical and cultural ties are still quite strong between the two countries.

Speaking in the same ceremony, Kosovo Environment and Urban Planning Minister Mahir Yagcilar stated that they are quite pleased with the development Turkey recorded recently.

The Cultural Capital of Turkic World was recommended by the 10th Summit of Turkish Speaking States Leaders’ Summit in 2010 and applied in the following year.

The first Cultural Capital of Turkic World was Astana, in Kazakhstan for the term 2011-2012 and it was transferred to Eskisehir, central province of Turkey, for 2013-2014.