New stadium will be self-sufficient with its electricity generation and will sell its excess production. 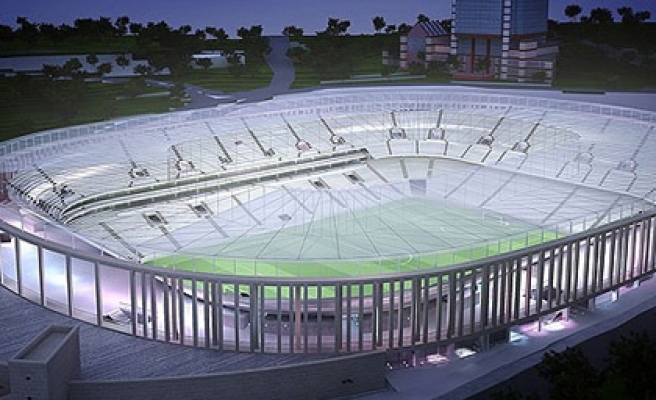 Besiktas football club is one of the most successful in Turkey. Its new stadium will be constructed as a solar-powered building to supply its own electricity needs and it will market its excessive electricity production.

At a promotion ceremony of the Vodafone Arena held on Wednesday at the Swiss Hotel in Istanbul, where the football team, coaches and board members attended, the Chairman of Besiktas, Fikret Orman, said, “Vodafone Arena has many innovations such as solar energy production from photovoltaic transparent plates. It also has the capability to collect rain water to use and has ozone friendly gases for air conditioning systems. I predict that we will have many successes in this arena.”

The stadium is expected to produce 500kW electricity (roughly equal to the capacity of 100 houses) to supply its own energy needs and will market its excessive production for profit .