An explosion took place in a building on Kazanci street of Istanbul's Taksim on Monday. 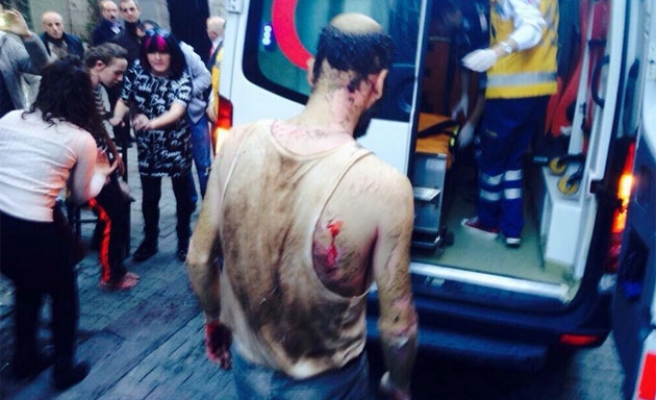 Television footage showed windows blown out of several multi-storey buildings on the narrow side street.

The cause of the blast was not immediately clear, but it was believed to have been caused by a natural gas leak.

Firefighters and ambulances have been dispatched to the area.

Police have cordoned off the area and an investigation is underway.