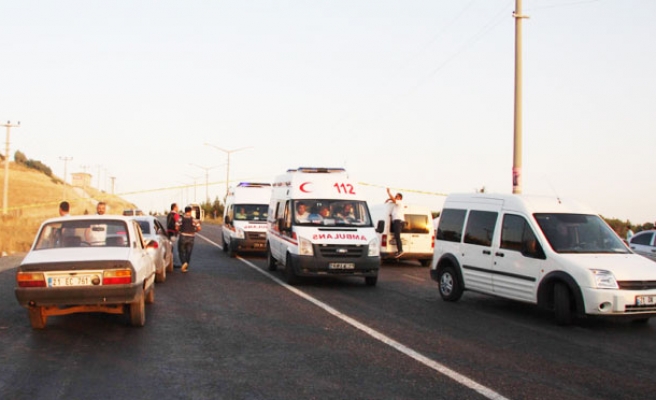 A bomb attack on a police vehicle wounded five officers in the southeastern province of Diyarbakir on Thursday.

"Five police officers were slightly injured in the blast, and they are actually in hospital for medical treatment," Toprak told AA correspondent.

Toprak said more police officers had gone to the spot after the attack, and police and a person believed to be involved in the attack had a short clash.

"The so-called person was detained with a long-range gun, and an investigation is under way," Toprak also said.