Turkey unveiled the Bosphorus cable car project today. It will serve across the Istanbul Bosphorus, connecting the European and Asian sides of the city to one another. 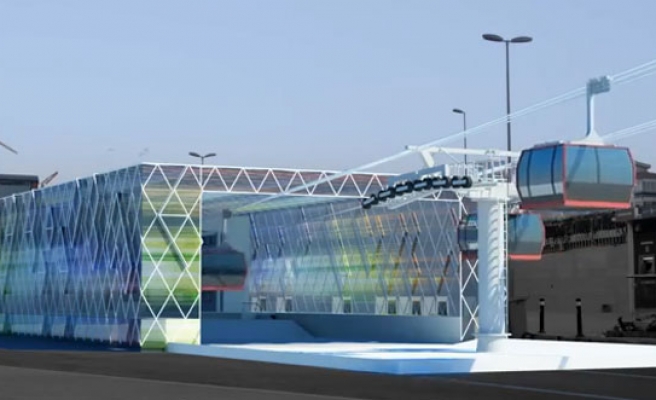 Istanbul Mayor Kadir Topbas announced on Wednesday a new cable car project, which will begin to serve in the near future.

Topbas announced the new cable car project in Istanbul over his Twitter account, saying that the cable car line between the Mecidiyekoy and Altunizade districts would allow commuters to travel across the Bosphorus within 15 minutes.

The mayor also said that bidding for the project would be issued soon, after sharing an introductory film about the project.