Turkish PM Erdogan is expected to attend the ceremony marking the beginning of construction of Istanbul's third airport. 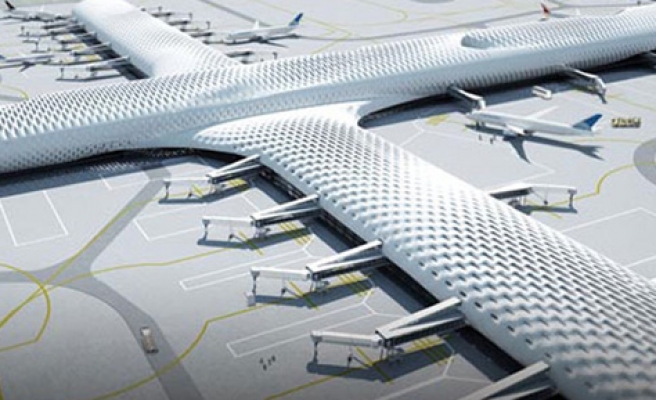 A groundbreaking ceremony signalling the beginning of construction of Istanbul's third airport, set to be the biggest air transfer hub in Europe when it opens in 2018, will be held on Saturday.

Turkish Prime Minister Recep Tayyip Erdogan is expected to attend the ceremony, which is to be held in the northern Arnavutkoy district of Istanbul, where the airport will be located.

In 20 year's time, Istanbul airports' commercial aircraft traffic will exceed one million aircrafts and will host 118 million passengers per year, according to a 2010 forecast by Turkey's Middle East Technical University.

The Cengiz-Kolin-Limak-Mapa-Kalyon Consortium, a joint venture of Turkish companies, won a tender for the third Istanbul airport in May 2013, promising to pay the state 22.1 billion euros (plus taxes) over 25 years starting in 2017.