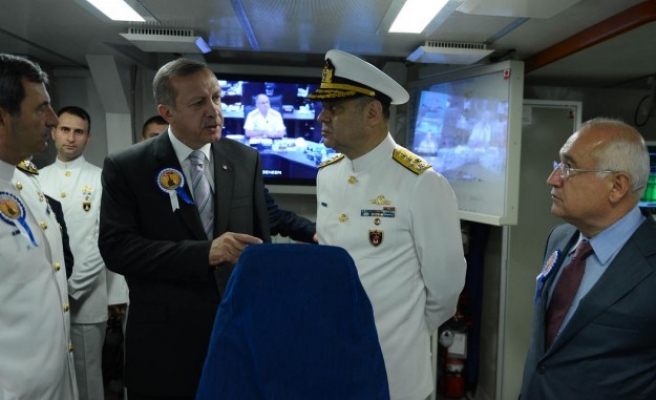 TCG Buyukada ship, built by MIGEM Project Office and whose integration was done by national sources, has been delivered.with a ceremony in which Turkish Parliament Speaker Cemil Cicek and Prime Minister Recep Tayyip Erdogan joined.

The Chief of Navy Admiral Bostanoglu said "MILGEM project is an example project that shows what can be done globally thanks to national sources, and a combination of complex duty systems".