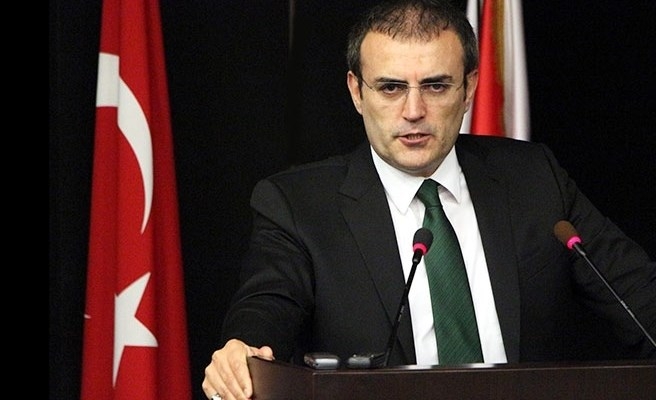 Turkey's parliament should to take up a motion to extend the mandate of Turkish Armed Forces to take military action in Iraq and Syria, a senior Justice and Development Party (AKP) official said on Monday.

Addressing the media at the parliament in the capital Ankara on Monday, AKP Group Deputy Chairman Mahir Unal spoke about the motion's extension by the Grand National Assembly.

According to the motion, the Turkish military's mandate was "due to increased risks and threats against Turkey's national security along the southern land borders".

The motion to extend the mandate of authorizing Turkish Armed Forces to take military action in Syria and Iraq to fight any group threatening the country was submitted to the parliament on August 21.

Turkey’s parliament has been in summer recess since July 14, which is expected to end on October 1.

However, since the mandate of Turkish forces would expire by October 1, the parliament is expected to “probably reconvene before that date and discuss the motion," Unal said.

The exact date for the extraordinary session would be determined at a meeting between the parliament speaker and political party representatives, he added.

The current mandate allows military incursions into Syria and Iraq against any threat to Turkey and allows foreign forces to use Turkish territory for possible operations against similar threats, including against ISIL, and the Kurdistan Workers’ Party (PKK).

The move to extend the mandate follows President Recep Tayyip Erdogan's call for snap elections in Turkey, which will be held on November 1 after the failure of coalition talks between the country’s political parties.

An interim council of ministers was established and announced on Friday by Turkish Prime Minister Ahmet Davutoglu after President Recep Tayyip Erdogan assigned him to form a caretaker government to steer Turkey to a rerun of June’s general election.

The PKK is listed as a terrorist organization by Turkey, EU and the U.S.