3-year-old Muharrem Tas died after becoming ill on Friday. His family was unable to reach the hospital due to heavy snow. Their calls for help went ignored. 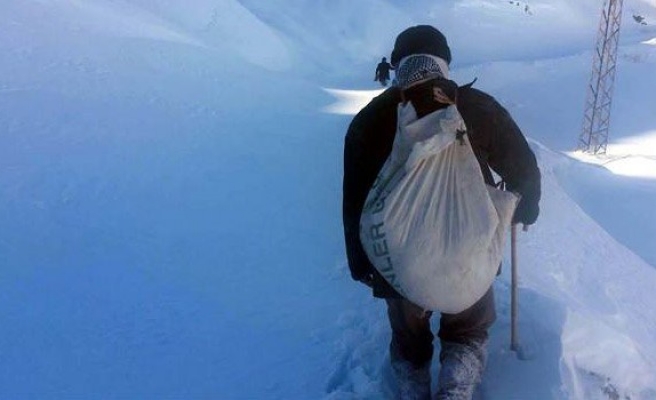 The death of a 3-year-old boy in Turkey's eastern province of Van has sparked a debate in the country regarding the negligence of health officials.

Muharrem Tas died after becoming very ill on Friday. Due to heavy snowfall, the child's family was unable to reach a hospital and called on the authorities to help.

After calling the emergency services for assistance, none of their requests were answered. Shortly afterwards the boy died, and his family was left with no other choice but to walk for hours through the snow carrying the boy's body on their backs.

Turkey's eastern provinces are often troubled in the winter months because of blocked roads due to heavy snowfall.

The governor of the Van province told NTV that there was a coordination problem in the incident as the officials need to verify all calls from all people as they receive 4 million calls a day.

He said the matter was being investigated.