Representatives of Turkey's Armenian, Greek Orthodox and Syriac churches have demanded that priests be given the same wages as imams in Turkey. 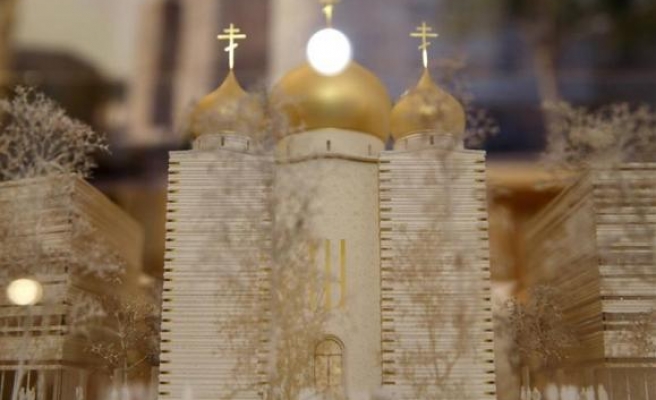 A priest from a local Armenian church in Istanbul’s Sariyer district has asked the Turkish government’s Department of Religious Affairs to cover the wages of the church’s staff.

Admitting that he is no longer able to cover the wages of his staff, Boyacikoy Church head Nazaret Ozsahakyan approached the state’s religious affair department (Diyanet) to take over the responsibility. To this, the Diyanet replied that they were already paying the electric bill of the church and had no authority to pay for the wages of the priests.

Upon receiving this reply, Nazaret Ozsahakyan complained to Turkey’s first ombudsman Mehmet Nihat Omeroglu, appealing for the wages of all church and synagogue staff to be paid for by the state.

Should such a decision be made, it will be likely to include Turkey’s Jewish and Alevi community as well.

Ozsahakyan reportedly said that having lived on Turkey’s soil for thousands of years, this was the first time his congregation was seeking this assistance, adding that just like everyone else in the country they have been paying their taxes and should therefore be entitled to the same rights.

‘Imams and priests should be treated equally’, he said. He also added that he was willing to take the case as far as the constitutional court.

The spiritual leader of the Syriac Orthodox church Yusuf Cetin said that his congregation had 40 employees who had all done their military service, were paying their taxes and wanted to be given the same rights and wages as imams.

‘We love this country and we have no other land,’ the Syriac patriarch added.

Armenian Church patriarch Aram Atesyan said that after meeting with Mehmet Elkamis, the representatives had been asked to prepare a report including all the technical details of their demands.