The coach of Russian national basketball team said that he was proud of his team. 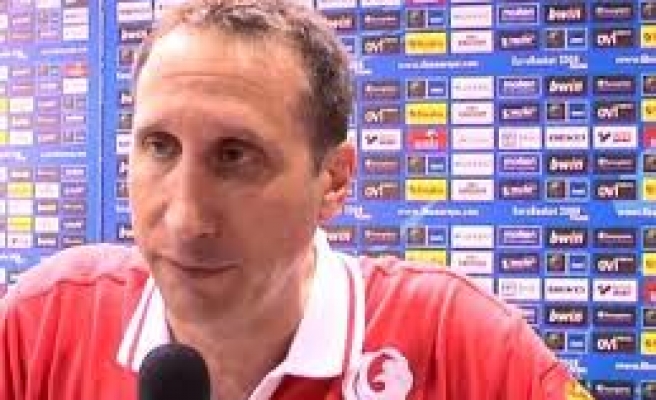 The coach of Russian national basketball team said on Thursday that he was proud of his team.

Coach David Blatt of Russia said he was proud to coach the Russian national team.
"Our players played eagerly," Blatt told a press conference in Ankara.

Blatt said the team would continue to play eagerly in its other games in the championship.

Russian player Alexey Zhukanenko said his team won as it played well in defense and was effective in rebounds.

Also speaking to reporters, Greece's coach Jonas Kazlauskas said the team had problems in defense and therefore lost the game.

Greek player Dimitris Diamantidis said the team did not know with which team it would match with in the upcoming round, but expressed eagerness to be ready for the next game whoever their rival would be.