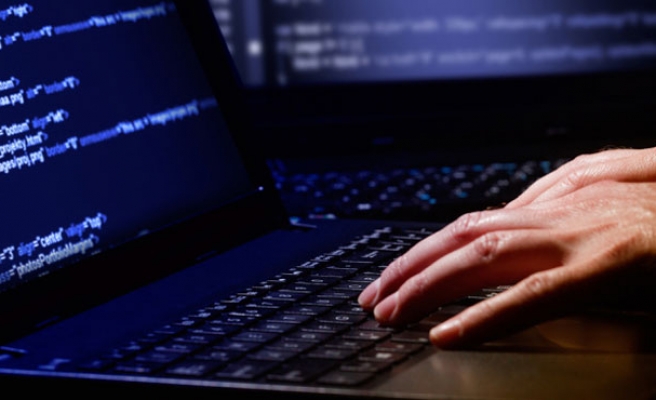 A database posted online allegedly contains the personal information of 49 million people on the Turkish citizenship database, potentially making more than half of the population of the country vulnerable to identity theft and massive privacy violations.

The database, which has not been verified as authentic, was posted to a server apparently hosted in Romania on Monday with an introduction reading “Who would have imagined that backwards ideologies, cronyism and rising religious extremism in Turkey would lead to a crumbling and vulnerable technical infrastructure?”

As well as the national ID numbers for all of the entrants in the system, it also contains a large amount of other personal information, including full name and parents’ names, full address, and date of birth. Specifically excerpted from the full dump are what appear to be the specific information of the current president of Turkey, Recep Tayyip Erdoğan, his predecessor, Abdullah Gül, and the current prime minister, Ahmet Davutoğlu.

The attack seems to be politically motivated. “Who would have imagined that backwards ideologies, cronyism and rising religious extremism in Turkey would lead to a crumbling and vulnerable technical infrastructure?” the hackers wrote on the database’s front page, which features Erdogan’s profile.

The Associated Press said it has been able to verify the authenticity of eight out of 10 non-public Turkish ID numbers against the names in the leak.