Negotiations began after Israeli PM called Turkish PM during US president's visit to Israel in April 2013 to apologize for Mavi Marmara attack. 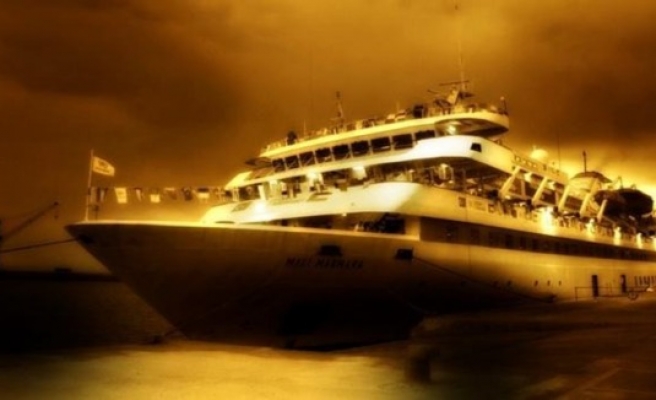 Israel accepts compensation for the murder of nine Turkish citizens in the fatal Mavi Marmara incident three years ago, but opposes labelling the payment as "compensation" on the grounds that it could set an example in the international area, claims Alon Liel, a former undersecretary of the Israeli Foreign Ministry.

Liel, who was the Israeli ambassador to South Africa in 1992 and also worked as an undersecretary during the Ehud Barak government, told an Anadolu Agency correspondent that despite Israel approving the amount of compensation which Turkey demanded three months ago, negotiations have now come to a deadlock.

Mavi Marmara, a ship in a Gaza-bound aid flotilla, organized by the Free Gaza Movement and IHH (Turkish humanitarian aid organization) was carrying humanitarian aid and construction materials with the intention of breaking the Israeli-Egyptian blockade on the Gaza Strip in 2010.

Israeli soldiers boarded the ship from speedboats and helicopters and killed nine Turks aboard, leading to a deterioration in relations between Turkey and Israel.