Dedeman chairman to be third Turk in space 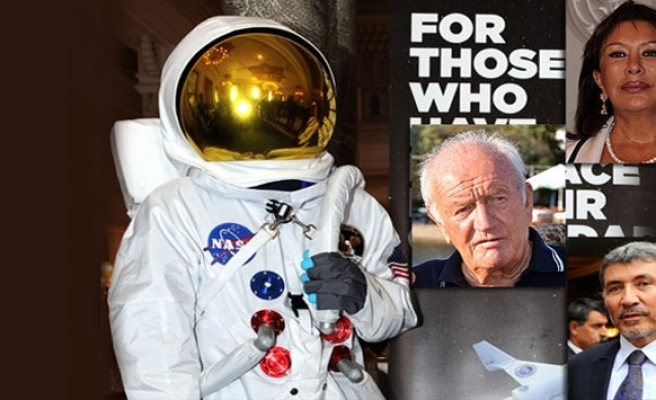 The board chairman of a well-known Turkish holding company will join two other Turks in 2014 on a journey to space.

Other expedition participants will be hosted at the Space Expedition Curaçao (SXC) space harbor located in the Caribbean, and will then be sent into space via a suborbital spacecraft for nearly an hour. They will be considered astronauts following the journey.

VIP Tourism Chief Executive Officer Ceylan Pirinçcioğlu, who attended the promotional program for the space expedition, said that 100 people will go into space, and that 10 people from Turkey are expected to be among them, although only three Turks have applied so far.

Participants will join a trial test on jets.

Meanwhile, Justin Dowd, who will travel into space for free, said he feels like the luckiest person in the world. He is a senior at Northeastern University.