On Wednesday, Turkish president announced an operation east of Euphrates River will start 'in a few days' 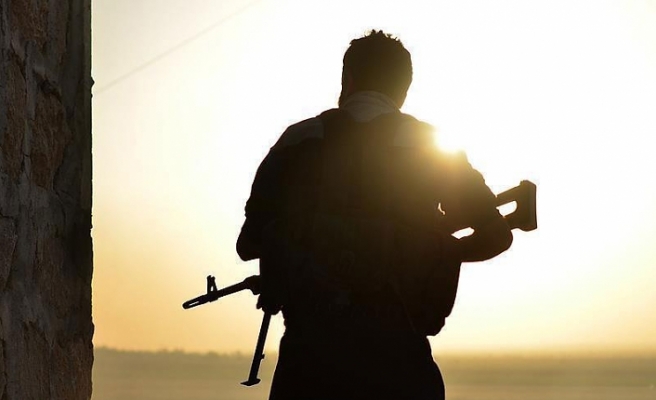 The U.S. administration has threatened the Syrian opposition against supporting Turkey’s planned military operation in Syria, east of the Euphrates River, near Turkish borders.

As Turkish President Recep Tayyip Erdogan on Wednesday announced that an operation to clear the region, located east of the Euphrates, of the YPG/PKK terrorists will start "in a few days", the U.S. Administration started a campaign to obstruct the operation.

The American intelligence and diplomatic officials began threatening the Syrian opposition, with U.S. President Donald Trump and Cabinet secretaries and military officials conveying their "concerns" in phone calls to their Turkish counterparts in Ankara.

In a message to the Free Syrian Army and National Coalition for Syrian Revolutionary and Opposition Forces (SMDK), the U.S. officials called on them to not support the planned Turkish operation.

"When elephants dance, you must stay away from the dance floor," the U.S. officials said.

Previously, Turkey launched two successful anti-terror operations since 2016 to foil the formation of a “terror corridor” along Turkey’s border.