We will hold the fifth International Health Tourism Congress between November 18 and 21 to discuss the health tourism, Pac also said. 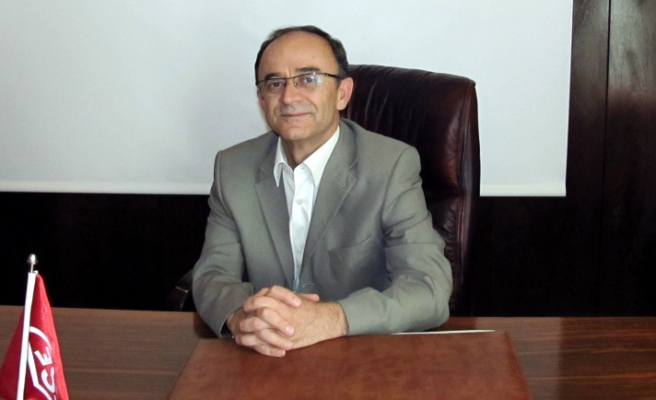 Speaking to the Anadolu Agency (AA), the Chairman of the Turkish Association of Health Tourism and Chief Doctor of the Yuksek Ihtisas Training and Research Hospital in Ankara, Prof. Dr. Mustafa Pac said that Turkey's share in the global health tourism market, believed to be around 100 billion USD, was constantly getting bigger.

"In 2010, 275,732 tourists arrived in Turkey for health tourism. Around 84,000 elderly people come to Turkey each year for medical treatment," Pac stated.

"Elderly tourists prefer Turkey's south coast due to warm climate during winter months. They can go through winter in Turkey with less costs. Turkey can earn significant amounts of income from geriatry. Turkey could become a center of attraction in geriatry if rehabilitation centers get built near hotels," Pac stressed.

"Turkey has a great potential in health tourism and geriatry tourism. The health sector tourism grows between 6 and 12 percent every year," Pac stated.

"Turkey has 240 centers for cardiovascular diseases. This number itself shows why Turkey has a great advantage in health tourism," Pac indicated.

"A bypass surgery in Turkey costs around 5-6 thousand USD, in Europe 25,000 USD and in the United States 50,000 USD. Looking at the costs, Turkey can easily compete in the health sector. Health tourism combined with hot water tourism and geriatry tourism can help Turkey lower its foreign trade deficit," Pac noted.

We will hold the fifth International Health Tourism Congress between November 18 and 21 to discuss the health tourism, Pac also said.