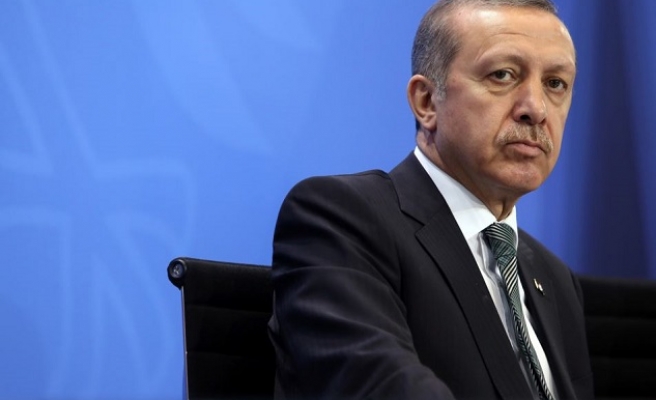 Turkish President Recep Tayyip Erdogan has said Turkey will remain relentless in its fight against terrorism in the country.

In his first remarks following the deadly car bomb attack in Ankara’s central Kizilay neighborhood Sunday evening, Erdogan said in a statement: "Our state will never give up its right to self-defense against all kinds of terror threats".

Turkish president said Turkey recently became a target of terrorist attacks because of instability in the region. "Terror organizations and their pawns are targeting our innocent citizens in the most immoral and heartless way as they lose the fight against our security forces," he said.

"Terror attacks - which intend to target the integrity of Turkey, unity and solidarity of our people - do not diminish our will to fight against terror, but further boost it," he added.

Erdogan assured Turkish citizens that the country's fight against terrorism will "successfully conclude by bringing down terror to its heel".

Turkish health minister earlier increased the toll in the car bomb attack in central Kizilay to 34 dead and 125 injured.