Speculation about Erdogan's health has been rife since he had surgery to remove polyps from his intestines in late 2011. 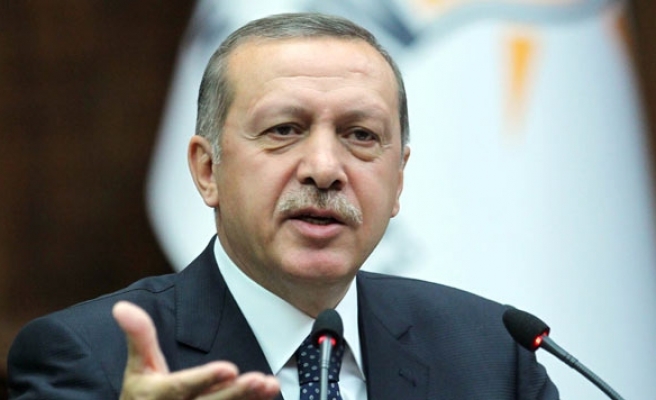 Turkish Prime Minister Tayyip Erdogan's office denied on Monday reports he had been hospitalised for a stomach condition in the past week, dismissing what it called "baseless allegations".

Speculation about Erdogan's health has been rife since he had surgery to remove polyps from his intestines in late 2011.

Polyps are abnormal growths of tissue which can be cancerous. However, following the surgery, Turkish media cited Erdogan's doctor as saying the polyps had been harmless.

Monday's reports, published in the Yurt newspaper and other Turkish dailies, said Erdogan had spent five days in hospital with an upset stomach. The papers provided no source for the reports.

In a statement, Erdogan's office called the reports "baseless allegations" and said the prime minister, in power since 2003, would begin his usual programme this weekend after several days of holiday marking the end of the Muslim month of Ramadan.

Erdogan, who normally speaks daily on live television and travels frequently around the country, has not appeared in public over the holiday period.