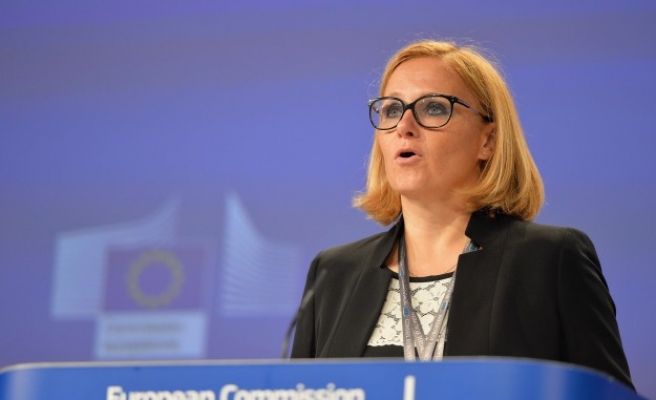 The European Union condemned Tuesday the latest terror attacks in Turkey that saw at least 30 security forces martyred by the PKK terror organization.

"We strongly condemn the PKK terror attacks," Maja Kocijancic, the union’s spokeswoman for foreign affairs and security, said at a news conference in Brussels.

Thirteen police officers were martyred Tuesday in an attack in eastern Igdir province while 16 died in an attack Sunday in Hakkari province.

"We continue to support the solution process," she said.

The PKK resumed its armed campaign in the aftermath of the July 20 suicide bombing in Suruc that killed 33 pro-Kurdish activists. The bomb attack was blamed on ISIL.