Amr Darrag, who was expelled by Qatar last week, has now relocated to Turkey and is expected to be followed by other members. 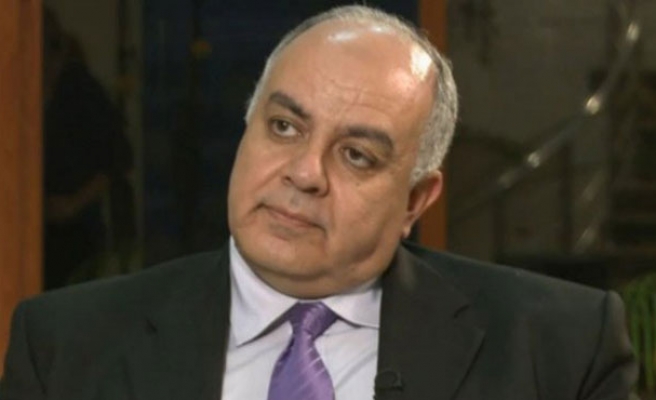 The foreign affairs officer of the Muslim Brotherhood, Amr Darrag, has arrived in Turkey after being expelled from Qatar, Turkey's Hurriyet reported.

Darrag is the first Brotherhood leader to come to Turkey after Turkish president Recep Tayyip Erdogan said expelled members would be welcomed in the country during his official visit to Doha, Qatar.

Turkey's Foreign Ministry noted that as there are no visa requirements for Egyptian citizens in Turkey, there would be no problem with them coming to Turkey.

However, those looking to move to Turkey would have to apply for permanent residency via the Interior Ministry, the statement said.

Darrag is expected to be followed by more Brotherhood figures who have been asked to leave Qatar due to pressure being put on Qatar by other Arab states in the Gulf to cut their ties with the organization.

Saudi Arabia, the United Arab Emirates and other Gulf Arab states see the Muslim Brotherhood as an existential threat to the monarchies.

They have showered Egypt with billions of dollars since its army toppled President Mohamed Morsi of the Muslim Brotherhood last year following mass protests against his rule.

Ties between Qatar and Egypt were badly damaged after Morsi's fall. Qatar has welcomed a number of senior Brotherhood figures since Egyptian security forces launched a crackdown on the movement, killing hundreds in the streets and arresting thousands of others.

The tensions between Qatar and its neighbours caused Saudi Arabia, Bahrain and the United Arab Emirates to withdraw their ambassadors from Doha in March.