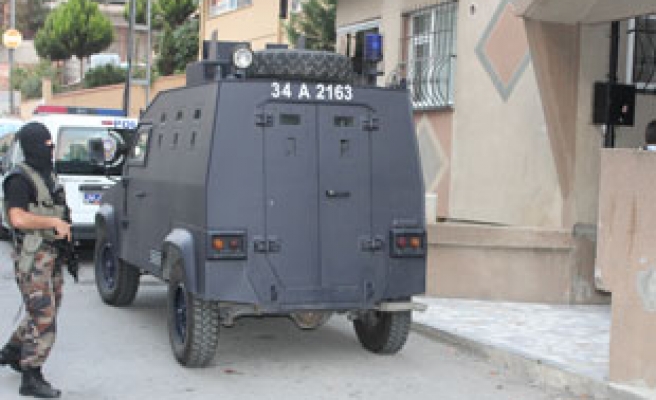 Early morning raids conducted by the Organized Crime Unit of the Istanbul police force have resulted in the arrest of eleven suspects.

The raids which targeted drug gangs and members of the armed leftist group DHKP-C took place at various addresses in Istanbul. It is believed that one person has died and many have been injured during raids in Istanbul’s Maltepe district.

Police from the counterterrorism force also provided support during the operations. Investigators later collected evidences from the addresses in Güleken Street, where police were met with resistance. Bullets were found all over the street following the raid.

Armed counterterrorism police and the Turkish Special Forces secured the surrounding areas. Eleven suspects have been taken in for questioning.