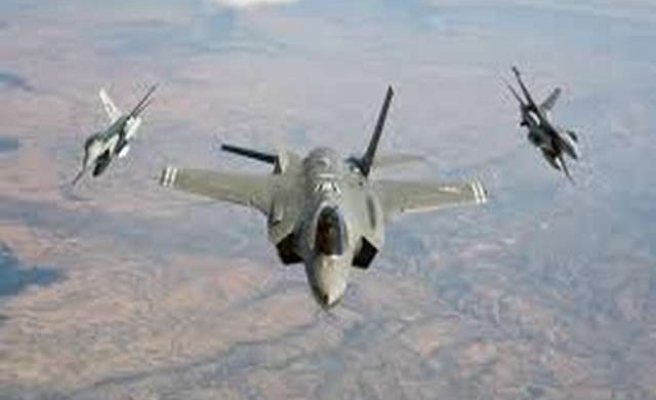 Turkish President Abdullah Gul will inaugurate an engine factory in western Izmir province on Friday which will produce engine parts for the world's most advanced aircraft, the U.S. fighter jet F-35.

The factory, a joint enterprise with Turkey's Kale group and American aerospace manufacturer Pratt & Whitney, is expected to employ around 700 to 750 people.

Turkey’s Under-secretariat for Defense Industries and Pratt & Whitney signed a letter of intent last month for the establishment of an F-35 engine center for the fighter jets in Turkey.

F-35s are a family of advanced fighter jets with the capability of avoiding radar detection. The A-variant is built for traditional air force bases. The factory will produce critical engine components for the F-35 Lightning II aircraft - the world's most advanced aircraft. The aircraft's components will be produced in Turkey and in other countries and will be assembled in the U.S.

Kale group owns 51 percent of the factory and Pratt & Whitney owns 49 percent. The first batch of investment, worth US$75 million, is completed and two more batches are expected.

Turkey, which has been in the Joint Strike Fighter program from the concept development phase, has contributed to the system development and demonstration and production sustainment and follow-on development phases as a partner nation.

Why in Gods name have the engine mfgs gone to the east for parts when we have had parts mfging here in Canada. Much of which is starving for work. Just what and where is the President and onward down the line chiefs of staff heads at? This U S of A is dearly in need of a patriotic leader and it's a blessing this sad gentleman has his one last tenure left to desecrate America the way he has. It's absolutely sadley disgraceful.