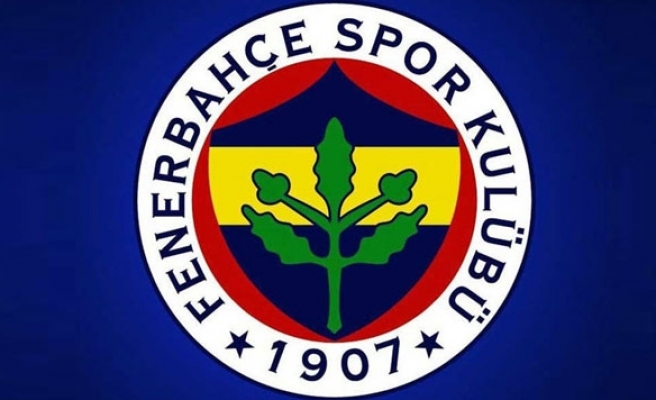 Fenerbahce club stated on Saturday that Lugano, who had been playing for Fenerbahce since 2006-2007 season, signed a contract with Paris Saint Germain.

The club thanked Lugano for his contributions to the team and wished success in his future career.

31-year-old Lugano was a central defender.

Lugano has previously played for Plaza Colonia, Nacional and São Paulo and he is also captain of the Uruguayan national football team. He was selected the best captain in the 2010 FIFA World Cup.