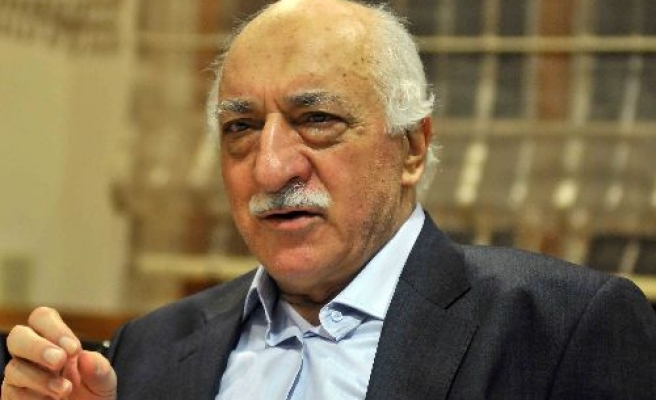 Gulen’s lawyer Nurullah Albayrak said that he had submitted the case to a court in Ankara, complaining that his client Fethullah Gulen had become the target of ‘aggressive, polarizing, provocative, hateful and slanderous speech’ from the Turkish Prime Minister, and that his followers had also been targeted.

Albayrak also declared that his client was seeking 100,000 Turkish Lira in compensation for damages.

However, a series of events over the past few years has destroyed that relationship. The first cracks began to appear when Gulen and Erdogan disagreed with the sending of the Mavi Marmara aid flotilla to break the Israeli naval blockade on Gaza in May 2010. Nine Turkish nationals were killed when Israeli commandos raided the ship in international waters, firing live ammunition.

The Hizmet Movement, which has a number of influential members in the Turkish judiciary and police force, was later suspected of being involved in an attempt to smear the image of Turkey’s intelligence chief Hakan Fidan, when prosecutors revealed covert operations in tracking Kurdish separatist rebels both in and around the country’s south-eastern region.

A further split occurred when the Turkish government revealed that it was planning to transform prep schools into private schools. The Hizmet Movement, which earns a bulk of its income from prep schools in Turkey, protested the motion, saying that they are unable to meet the requirements to make such a change. Weeks later, a series of anti-graft operations that began on December 17 resulted in the arrest of a number of AK Party loyalists.

These raids, which have also targeted a number of institutions and individuals accused of helping Al-Qaeda linked rebels in Syria, were ordered and carried out by a number of prosecutors and senior police officers believed to be linked to the Hizmet Movement.

Everything is becoming clear now. The end of Gulen will not only benefit Turkey but Muslims in general.