The 19th FIBA World Congress has ended in north-western province of Istanbul on Monday. 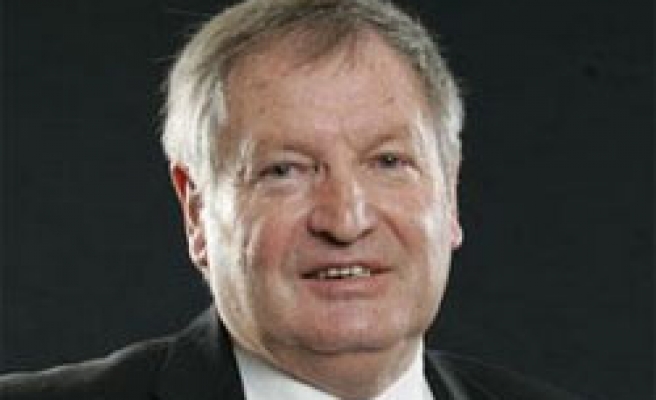 The 19th FIBA World Congress has ended in north-western province of Istanbul on Monday.

In an election held on the last day of the World Congress at the Swiss Hotel, French Yvan Mainini was elected as the new FIBA President. Mainini replaced Australian Bob Elphinston.

It is only every four years that FIBA's 213 member national federations meet during the World Congress.

The 19th edition of this important meeting was scheduled for 4, 5 and 6 September 2010 in Istanbul, Turkey.

The newly elected president said that the ongoing World Basketball Championship hosted by Turkey would set an example for the whole world.

Describing the world tournament as a qualified sports event, Mainini said that the Turkish Basketball Federation had grown remarkably in the last 20 years and it had become one of the most successful federations in the world.

Noting that basketball was played at a very high standard at the ongoing world tournament in Turkey, Mainini said he expected the participating teams to express their full potentials especially during the quarter finals.

Moreover, Bob Elphinston, who will hand over FIBA presidency to Mainini in the new term, noted that Turkish basketball would gain a significant momentum thanks to the 2010 World Basketball Championship.

Pointing out to Turkey's successful organization in the tournament, Elphinston said Turkey also hosted the biggest FIBA World Congress of all times in Istanbul today.

Mainini said on Monday that he would work to improve FIBA and basketball.

Mainini said that he would exert efforts to strengthen FIBA and enhance organizations.

The Congress is the supreme authority of FIBA and holds sovereign powers within its terms of reference. Amongst others, its main duties are: to adopt and modify the General Statutes, to elect the President of FIBA, to elect the Treasurer of FIBA, upon proposal by the Secretary General, to ratify the composition of the Central Board and the nomination of the Vice-President, to appoint the members of the Ethics Commission, to grant the title of Honorary President or Honorary Member, to examine and approve all reports, including the activity report of the Central Board, and to ratify the decisions of the Central Board related to suspension of members.