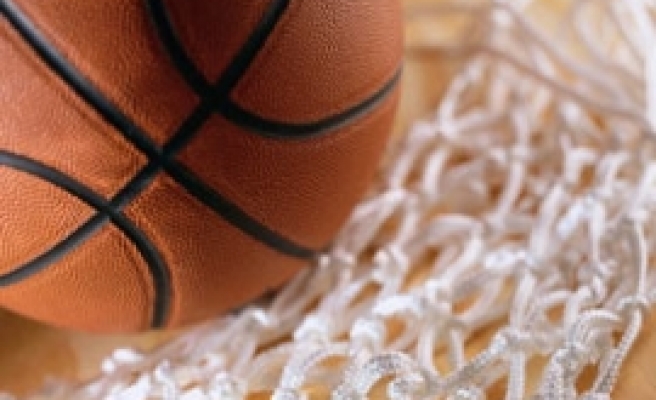 Delegates from nearly 173 countries participated in this year's congress in Turkey, which hosts 2010 World Basketball Championship.

"We are proud of what we have done here in the last twenty days. We have started the 2010 Championship with the Children of the World project. We have made a spectacular championship opening and now the FIBA World Congress," Demirel said.