Ekinci said the suspects will be asked for their final statements during Monday's hearing and the case will be finalized. 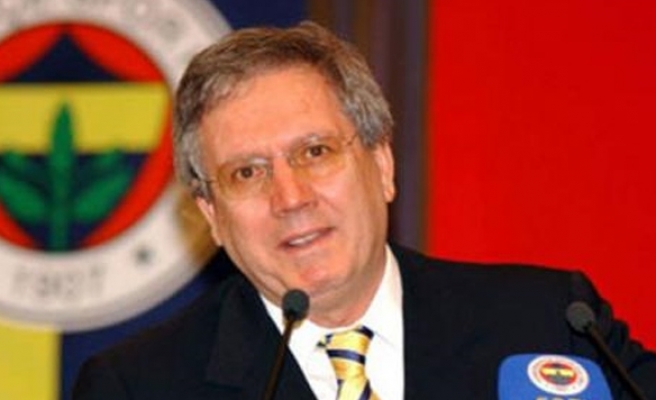 An İstanbul court will deliver on Monday its ruling on a massive match-fixing case, which has rocked Turkish football since it began last summer, presiding judge Mehmet Ekinci said during a hearing on Friday.

Ekinci said the suspects will be asked for their final statements during Monday's hearing and the case will be finalized. The court's decision had been expected to be given on Friday.

Sivasspor Chairman Mecnun Odyakmaz, a suspect in the case, said he is not such a person to be involved in match-fixing activities. He said all his values were being tried in the courtroom. He denied the charges of being engaged in match-rigging. Former Beşiktaş coach Tayfur Havutçu also claimed that he is innocent and asked the court to restore his honor by declaring him innocent.

The match-fixing investigation concerns claims that some club officials and footballers were rigging games in the Spor Toto Super League and Bank Asya League 1. Four suspects are in jail while the remaining 89 have been released pending trial. Fenerbahçe Chairman Aziz Yıldırım is the most high-profile suspect awaiting the verdict while under arrest.

Meanwhile lawyer Nusret Yılmaz, who is representing co-plaintiff Trabzonspor, requested during the hearing the court punish the suspects because his client had suffered from various damages due to the match-fixing scandal. “We ask for equal opportunities, openness and justice,” he said. In response to Yılmaz, Fenerbahçe Vice Chairman Şekip Mosturoğlu, also a suspect, said Trabzonspor had earned a significant amount of money as a result of the case since the team replaced Fenerbahçe in the Champion's League, which offers large sums of money to the participants, last season. The Turkish Football Federation (TFF) barred Fenerbahçe from the tournament for a year due to the club's implication in the rigging scandal.