First 'Air Taxi' service will be offered in Turkey 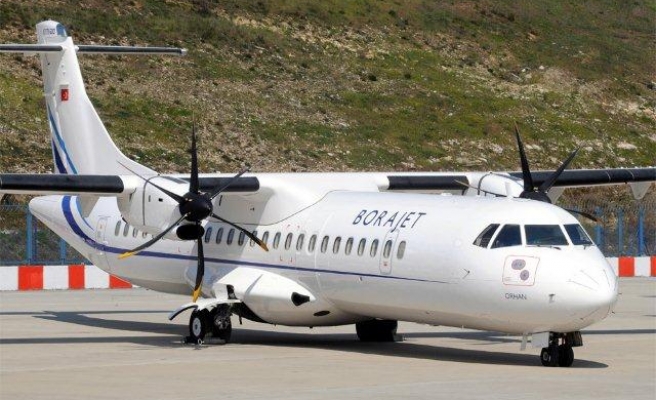 In an interview with AA, Director General Kadir Peker of Borajet, a private airline company that operates small-size commercial flights with its propeller planes, said that his company had recently ordered the newest ultra long-range business jet "Global Express XRS" from the Canadian firm Bombardier.

Noting that the jet would be delivered to Borajet in October, Peker said this one-and-only aircraft would be used in flights especially to be organized for businessmen.

Peker said that the Global Express XRS worth 50 million USD and Borajet's air taxi's hourly rate would be around 11,000 EUR.

"If the necessary conditions are met, the air taxi can wait for its passengers at their arrival points as well," Peker noted.

The Global Express XRS corporate jet is the most luxurious, most accomplished business aircraft ever built, accommodating the desires of the most sophisticated and demanding traveler with no compromises, Bombardier says.

The company operates flights to destinations such as the northern provinces of Samsun, Trabzon, Tokat and Zonguldak, Aegean towns of Selcuk,Edremit and Burhaniye, central province of Nevsehir and southern town of Alanya with Turboprop ATR 72-500 planes.