Five women who were militants of the group died last year in a rural area in Diyarbakır, but PKK-affiliated news agencies reported on their deaths only very recently. 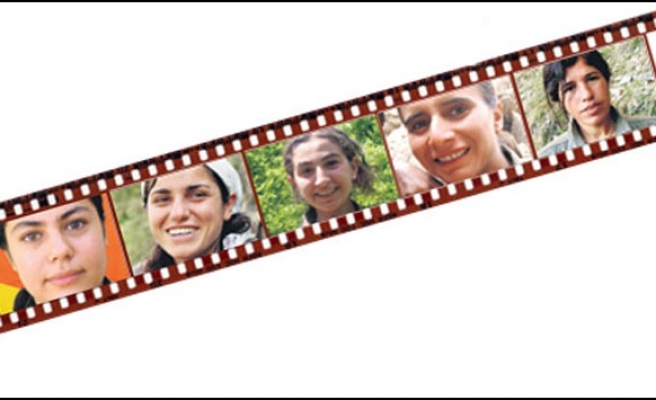 Five PKK militants who were reported to have died last year as a result of carbon monoxide poisoning due to a faulty power generator at a PKK camp were in fact executed by the separatist group on the grounds that they attempted to flee.

Five women who were militants of the group died last year in a rural area in Diyarbakır, but PKK-affiliated news agencies reported on their deaths only very recently, claiming that the women Hazina Şeker (32), Miyaser Marangoz (26), Leyla Gündoğdu (26), Leyla Gündoğdu (17) and Şilan Uğur (18) were poisoned by carbon monoxide from a faulty generator at a PKK camp last November. PKK-affiliated websites claimed that the announcement had come late because the investigation into the deaths had taken a long time. The statements also emphasized that the deaths of the female militants was a major loss for the PKK.

However, another female militant, who uses the codename Jiyan according to reports, who fled the PKK last month said the five women had been killed after their plans to flee the PKK were discovered during their attempt to escape. Jiyan, who alerted the women's families after her successful escape, also says the women were locked up inside a cave near a PKK camp and tortured for days by their comrades in arms.

The faulty generator as the cause of death was fabricated when the PKK leaders panicked after the dead women's families and the Turkish security forces started investigating the deaths following Jİyan's revelations, reports claimed.