The footage of the raid on controversial Syria-bound truck has been revealed on Saturday. 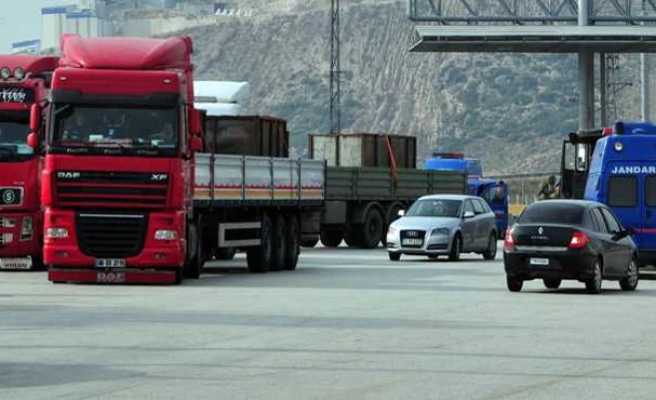 In the video, gendarmerie forces point guns at intelligence workers before removing them from the truck.

Nearly 300 gendarmerie forces were involved in the raid.

The raid, which is claimed to have been ordered after a tip-off, suggested that the trucks contained weapons that were going to be delivered to Al-Qaeda linked groups in Syria.