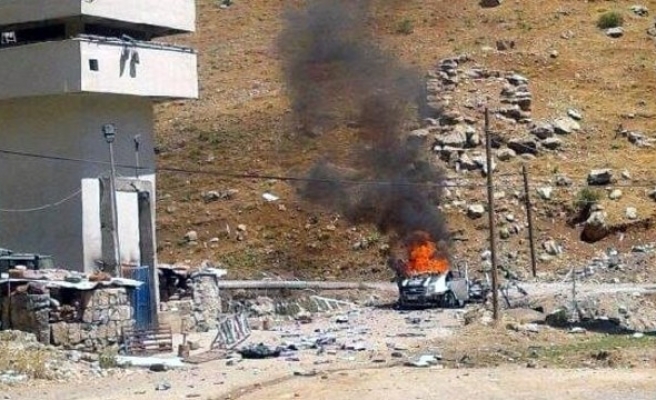 Four civilians have been killed after they were caught in clashes between Turkish security forces and Kurdish militants in the southeast, security sources said Saturday.

An ambulance driver was killed on site in the Beytussebab district of Sirnak province and three civilians wounded by mortar shells died later of their injuries at hospital, the sources told AFP.

The clashes broke out early Friday when outlawed Kurdistan Workers' Party (PKK) militants launched simultaneous attacks on police and gendarmerie command posts in Beytussebab -- a day after two Turkish soldiers and 34 Kurdish rebels were killed in the region.

Meanwhile the Turkish army announced on Saturday that its warplanes pounded PKK shelters and depots in the Gara region of northern Iraq.

The Turkish government has waged a comprehensive "anti-terrorist" operation against the PKK since late July, with the aim of flushing the group out of its strongholds in southeastern Turkey and northern Iraq.

The PKK, designated a terrorist organisation by Turkey and its Western allies, has hit back hard, killing dozens of police and soldiers in almost daily bomb and gunfire attacks.

The escalation has shattered a two-year ceasefire which had raised hopes of an end to the PKK's three-decade insurgency, in which more than 40,000 people have been killed.