Four Turkish troops have been wounded in a PKK attack in southeastern Turkey. 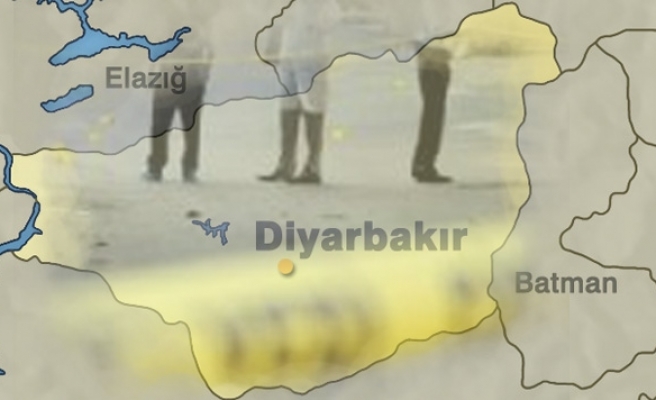 Four Turkish troops have been wounded in a PKK attack in southeastern Turkey.

Mustafa Toprak, governor of the southeastern province of Diyarbakir, told the A.A on Tuesday that a group of militants opened fire on security forces in rural area near the village of Degirmendere in Ergani town.

"Four troops were wounded in the attack. One of them is in life-threatening condition," he said.

The governor added that a large-scale operation was under way in the region to capture militants.

Meanwhile, five militants surrendered to security forces in the neighboring province of Sirnak.