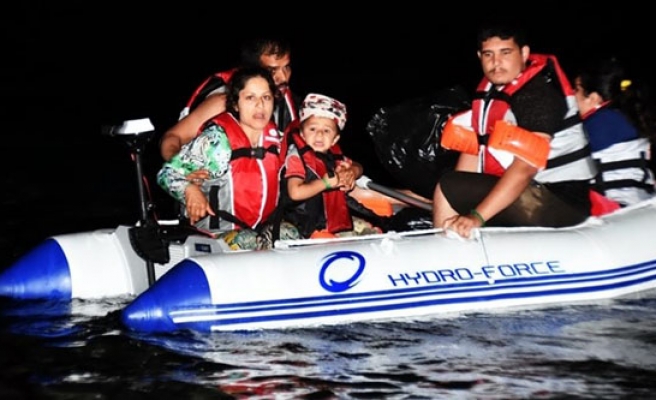 France has suspended its honorary consul in Turkey’s coastal town of Bodrum on Friday amid allegations that she was selling boats to refugees who are trying to cross the Greek islands.

The consul was suspended after admitting in TV report selling inflatable boats to refugees, France’s Foreign Ministry said in a statement on Friday.

Footage from French TV channel France 2 showed Friday, the consul -- who was designated as such in October 2014 -- said that if she did not sell the boats to the refugees, they would buy them from other shops.

The Turkish resort town of Bodrum is one of the main destinations for refugees aiming to cross to the Greek island of Kos, i.e. Europe.

According to the UN Refugee Agency, more than 300,000 people have risked their lives to cross the Mediterranean Sea so far this year. Approximately 2,500 of them have died or gone missing trying to reach the continent this year alone.

A three-year-old boy Aylan Kurdi’s lifeless body that washed up on a beach near Bodrum moved the international community to reassess its attitude toward the thousands of refugees heading for Europe from conflict zones in Africa and the Middle East.
Last Mod: 12 Eylül 2015, 16:03
Add Comment