Cem Uzan, a Turkish businessman hiding out in France, has said that he is ready to provide his testimony in court regarding Turkey's 28 February 1997 military coup. 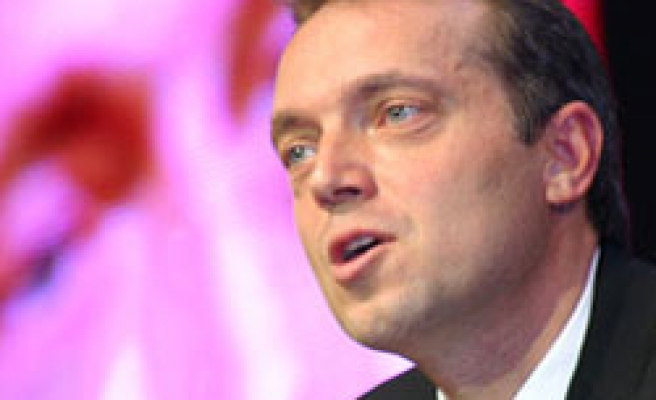 Turkish businessman Cem Uzan has said that he is ready to provide testimony to prosecutors regarding the media's role in Turkey's 28 February 1997 military coup.

Uzan, who has been living in self-exile in France, was once the head of a number of newspapers in Turkey at the time. Informing reporters that some journalists working under him were taking direct orders from the army, he denied being involved in the news that was being published. He accused editors Fatih Cekirge and Yilmaz Ozdil of publishing headlines on demand for the Turkish military general Hursit Tolon. "If I had known what was going on at the time, I would have fired them," he said.

While speaking in an interview with Turkey's Taraf newspaper, he was asked what he thought of accusations that he was personally involved in supporting the coup. To this he said: "Many people are currently being tried in court. I invite the prosecutors to come and ask for my side of the story. I am ready to share my knowledge on the 28 February coup as well as the other coups. I am willing to make a written or verbal statement on their request."