Over 5 times allotted amount of people have applied from Australia and New Zealand. 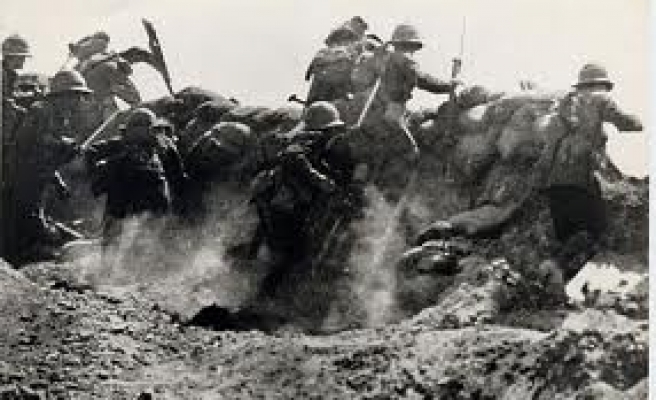 Over five times the allotted number of people have applied from Australia and New Zealand to attend ceremonies commemorating the 100th aniversary of the Battle of Gallipoli, says an Australian Senator.

"The number of applications is fantastic," Michael Ronaldson said in a report in Sunday's Sydney Morning Herald.

He added that most applicants would be disappointed.

More than 42,500 people from Australia and almost 1,000 people from New Zealand have applied to attend commemoratiions in the Canakkale, the Turkish province of the Gallipoli peninsula, on April 25, 2015.

Over the eight months of the Gallipoli campaign, 8,709 Australians and 2,721 New Zealanders died.

Every year, Australians visit the memorial and graveyard for fallen soldiers in Canakkale, where a Dawn Service is held in memory of the fallen.

In Turkey, Gallipoli is known as the Battle of Canakkale.