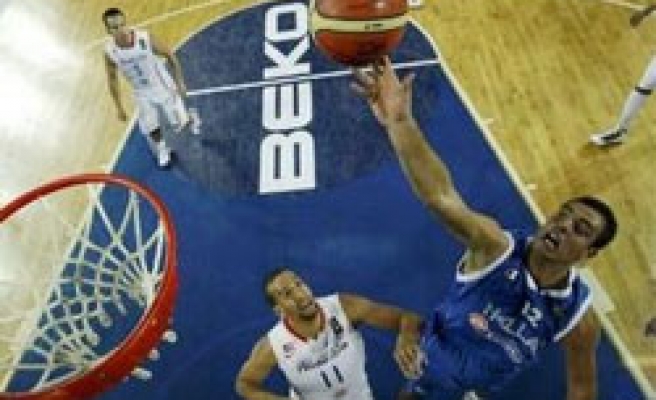 The coach of the Greek national basketball team said on Sunday that his team faced atmosphere and tall player problems against Puerto Rico in the ongoing 2010 FIBA World Basketball Championship.

Coach Jonas Kazlauskas of Greece said he was pleased with his team, but the team faced an atmosphere problem in its game against Puerto Rico in Ankara, Turkey, as players were not used to playing before spectators who were not their real fans.

"Our second problem was that we did not know how we could deal with the tall players of Puerto Rico," Kazlauskas told reporters.

Kazlauskas said the team faced those two problems in the first half, but managed to overcome them in the second half.

Also speaking to reporters, Puerto Rico's coach Manolo Cintron congratulated Greece, and said there was not any other team than Greece that could perform free throws so well.

Puerto Rico's player Jose Barea said Greece was so well in free throws, and won the game that way.