Greece plays against China in basketball championship in Turkey

The FIBA World Basketball Championship took start in the Turkish capital of Ankara with a Group C match. 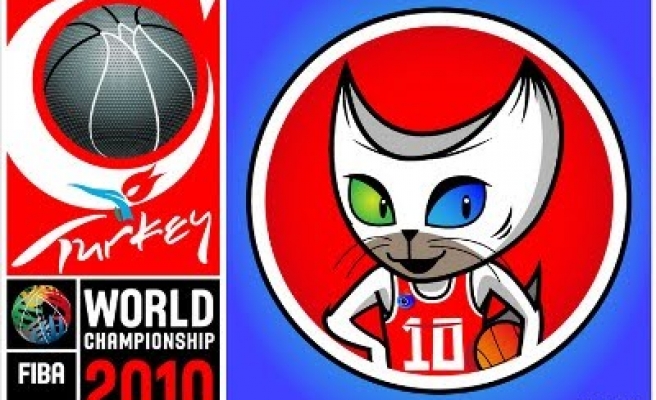 The FIBA World Basketball Championship took start in the Turkish capital of Ankara on Saturday with a Group C match.

Greece and China were the first two teams challenging in the Group C.

Chinese media has showed great interest in the Greece-China game at Ankara's Sports Hall. Almost 100 Chinese journalists have accredited to cover the match.

The hall was empty before the match, whereas it started to fill up after the first period.

Greek fans opened banners writing, "we are neighbors, not enemies" in Turkish and Greek languages, and gave messages of friendship.

Chinese basketball team is lacking star player Yao Ming, who has not been included in the squad.

Antonis Fotsis and Sofoklis Schortsanitis of Greece could not play in this match as FIBA suspended them for two games due to incidents that occurred during a friendly game with Serbia.