Ismail Akkol has been wanted in Turkey for 18 years in connection with the murder of a businessman. 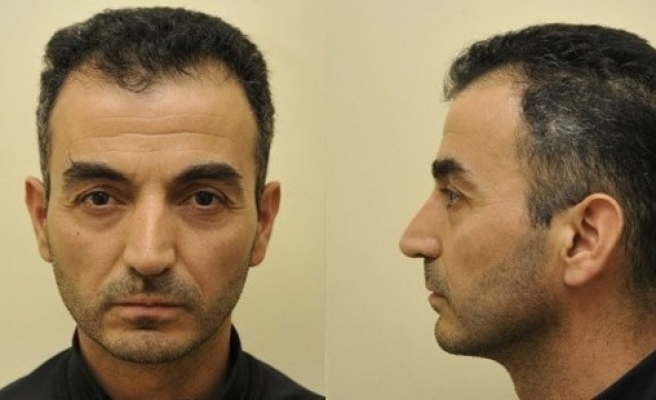 A Greek court has ruled against deporting a known member of the Turkish far-left militant group DHKP-C who is accused of beind behind the assassination of businessman Ozdemir Sabanci.

Ismail Akkol, 41, who was hiding in Athens under tha name Cengiz Bayir, is wanted in Turkey to face criminal charges the gunning down of the popular businessman in 1996.

The court also rejected Turkey's request to extradite members Hasan Biber and Mehmet Yayla, who were arrested in an earlier operation while shipping weapons off a Greek island, despite an extradition agreement signed between Turkey and Greece in 1939.