A police officer died in an armed attack in central Turkey. 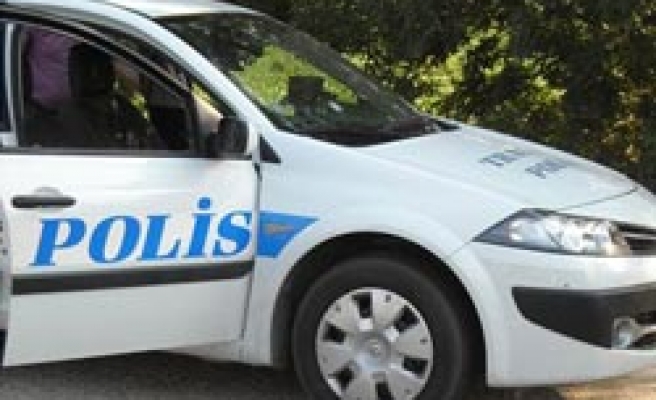 A police officer died in an armed attack in central Turkey on Tuesday.

The 36-year-old officer, Omer Durmaz, was shot twice by an unidentified gunman during a traffic control in the central province of Konya.

Durmaz died at the scene.

It was revealed that he was shot at close range with a handgun.

Witnesses said that they saw a person on a red motorcycle fleeing from the scene of the attack.

Police cordoned off the area and began searching for the gunman.