Half a million spied on in Turkey wiretapping scandal 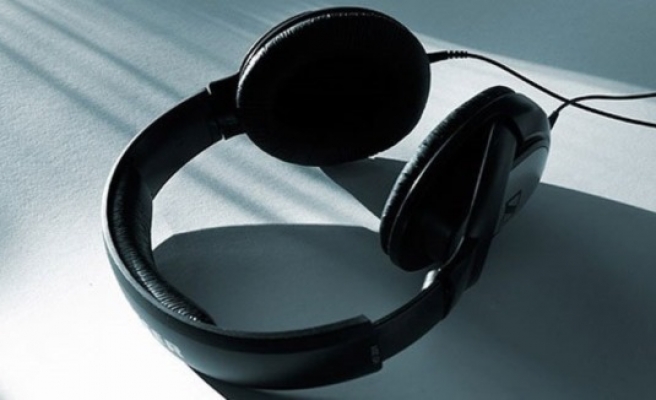 Turkey's Telecommunications Ministry has revealed that over 500,000 individuals had their phone conversations illegally listened to as an investigation continues into an ongoing wiretapping scandal.

The report states that the records taken in 2012 where deleted from the Ministry's archive and the actual number of recordings taken may therefore be more than stated. Of the total number stated, so far 217,863 cases have already been sent to the courts.