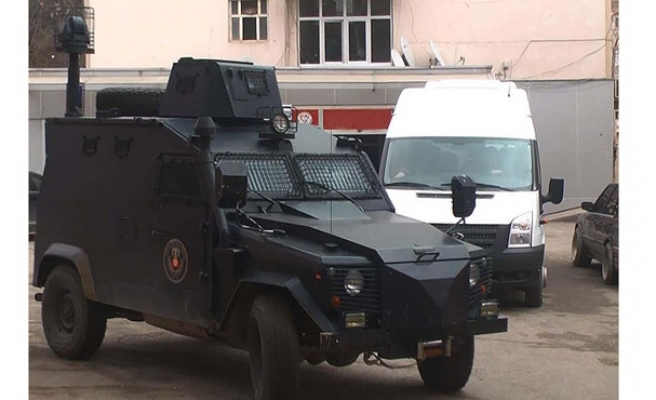 The suspect is claimed to be the leader of the group in Istanbul and was allegedly preparing a terror attack when arrested.

Identified only as S.M., the suspect was arrested in Istanbul’s Eyup neighborhood. Police said the individual had been monitored for some time before the arrest in the early hours.

Police also reported the same suspect was arrested in December 2012 in the northeast province of Edirne alongside one of the killers of Istanbul prosecutor Mehmet Selim Kiraz in March.