Muharrem Yilmaz, the head of one of Turkey's most powerful business blocs, TUSIAD, has resigned from his post after a scandal. 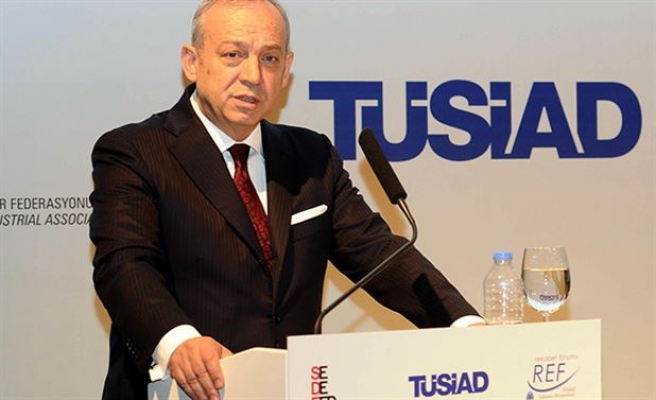 Muharrem Yilmaz stepped down from the Turkish Industry and Business Association (TUSIAD) after Turkey's Aksam newspaper revealed that he had prevented ex-employees from his dairy firm Sutas from protesting over their firing.

According to the report, Yilmaz had animal manure dumped in front of a Sutas factory to prevent former workers from demonstrating. As a result, flies then infiltrated the building, causing a health and safety issue.

Yilmaz said he was resigning from his position as the Chair of the Board of Directors so that his personal scandal regarding Sutas would not harm TUSIAD's reputation.

Founded in 1971, TUSIAD is an independent, non-governmental organization which consists of the CEOs and Executives of the major industrial and service companies in Turkey, including those that are among global Fortune 500 companies.

TUSIAD is typically associated with the Turkish opposition Republican People's Party (CHP) and is one of their main supporters against Prime Minister Recep Teyyip Erdogan's ruling Justice and Development Party (AK Party).

Umit Boyner will now take his place on a caretaker basis until a new head is elected.